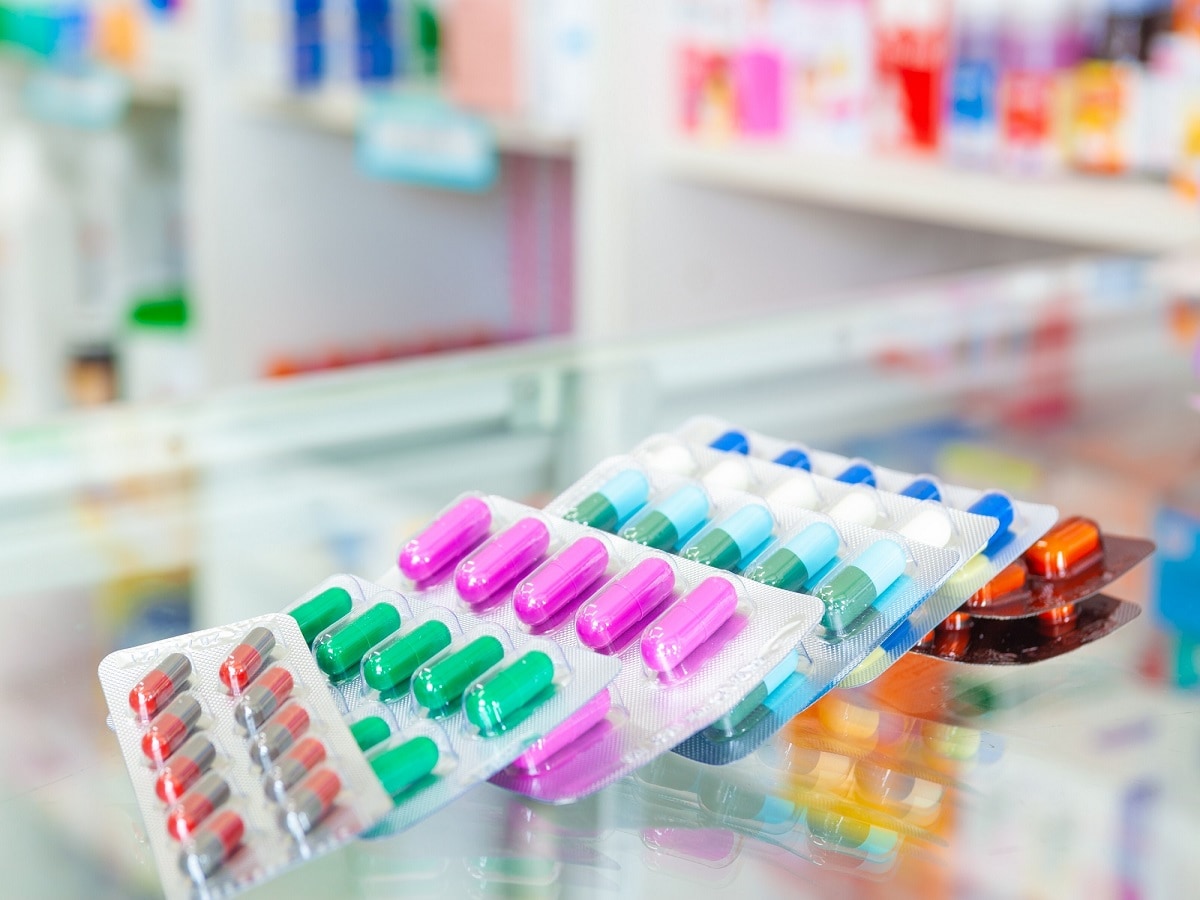 Doctors say that taking antibiotics on your own and leaving them on their own is harmful.

Excessive use of antibiotics has a bad effect on the liver and kidney.

The World Health Organization has recognized antimicrobial resistance as one of the top 10 threats to global health.

New Delhi. In the changing season, not only children, but also adults are falling ill. Many types of patients including cold, cold, fever, dengue malaria are reaching hospitals in hundreds today. At the same time, there are many people who, seeing the symptoms, are consuming antibiotics and paracetamol by themselves from medical stores without consulting the doctor. Many such cases are coming in hospitals in which patients are having liver related problems after recovering from the disease. According to health experts, this method of self-medication can be very dangerous.

Felix Hospital Noida Microbiologist Dr. Ritika Says that antibiotics (antimicrobials) should not be used without doctor’s advice. This is getting very harmful. It is very important that the doctor should complete the course for the number of days and in the quantity that the doctor has prescribed. Complete the course even if you are feeling better after using the medicine, because taking the medicine initially brings relief to the patient’s body, but the microorganism causing the infection is not completely destroyed.

from your city (Delhi-NCR)

In common parlance, antimicrobial resistance is the ability of that microorganism to gain resistance to the drug used to treat infections caused by viruses, bacteria, etc. As a result, standard treatments are ineffective or less effective, and this can lead to the spread of disease and death. Due to less effectiveness of medicines, this infection remains in the body and the risk of spreading to others remains. This increases the cost of treatment and there is a possibility of increase in mortality.

, Do not take these medicines in every disease and problem
, It is important to know what the infection is like, what caused it, after that take these medicines only on the advice of the doctor.
, The dose and duration of antibiotics should be fixed.
, Once antibiotics are taken, it is very important to complete the course. If left in the middle, it will not be effective next time.
, If there is any problem related to kidney and liver, then before taking antibiotics, do consult a doctor.

Complaint of increasing inflammation in the liver
Dr. DK Gupta, MD of Felix Hospital, says that the number of patients complaining of liver inflammation has increased rapidly in the hospital for some time. Liver can stop working due to increase in inflammation in the liver. By taking antibiotics in inappropriate quantity and by making a combination with any medicine without doctor’s advice, it causes harm instead of benefit. Often their effect is seen on liver and kidney. Antibiotics should be taken only in bacterial infection. Even then when after all the investigation the doctor feels the need for it for the patient. The World Health Organization has identified antimicrobial resistance as one of the top 10 threats to global health. At the same time, due to antibiotics, the risk of other problems has also increased.

Find our other website for you and your needs

Understand from 5 signs that there is a deficiency of Vitamin D, there is a direct connection with mental health, identify it in time

What time do you drink milk..morning or night? Drinking at this time gives many times more benefits

Should almonds be eaten raw or soaked, know from experts how to consume

Admin - 27/12/2022 0
highlightsMagnesium, selenium and zinc are found in abundance in almonds.Eating soaked almonds reduces the phytic acid present in it.Right way to eat nuts: There...

Neem, Tulsi and sandalwood can stop the problem of acne, know here other Ayurvedic...

Admin - 27/11/2022 0
highlightsDue to acne spots appear on the face.Things like sandalwood and basil give relief in them.Acne can be prevented by adopting some Ayurvedic remediesHow...

Peanut Benefits: If you are not able to eat almonds in the winter season,...

Chickenpox can be fatal for children, keep their attention like this

Burning eyes due to excessive screen time? Get relief from the problem of...

Admin - 05/12/2022 0
highlightsDue to more screen time, there can be a problem of dryness in the eyes.With the help of simple tricks at home, you can...

Understand from 5 signs that there is a deficiency of Vitamin D, there is...

Admin - 02/02/2023 0
highlightsWhen vitamin D is low, it also has a direct effect on brain health.Depression, lack of interest in any work can also be signs...

These 5 exercises are miraculous for men, boost strength and stamina, also make muscles...

Admin - 02/02/2023 0
highlightsDeadlift is an essential exercise for every man. Back squats increase leg strengthExercise For Men health: It has been proved by science that exercise...

What time do you drink milk..morning or night? Drinking at this time gives...

Admin - 02/02/2023 0
Timing of Drinking Milk: The importance of milk has been there since ages. Drinking milk is very beneficial for health. Health experts...